Contract Producer/Writer/Director with over two decades of global expertise in the creative and logistics production of Television, Events and Communications projects. I have completed successful projects across various business sectors and possess the unique skillset of nuts-and-bolts Producing as well as Creative Writing, easily shifting voice, messaging and strategies based on the needs of a given project or client, while being adept at distilling complex material into content for the masses.

My feature articles covering topics including parenting, travel, science, and social commentary have been published in Time Magazine, ScaryMommy, The Los Angeles Daily News, The Signal, San Diego Family Magazine and The San Diego Reader. I was also interviewed live on Canada’s CBC Radio One Early Edition with Stephen Quinn about a popular parenting article I wrote for ScaryMommy. 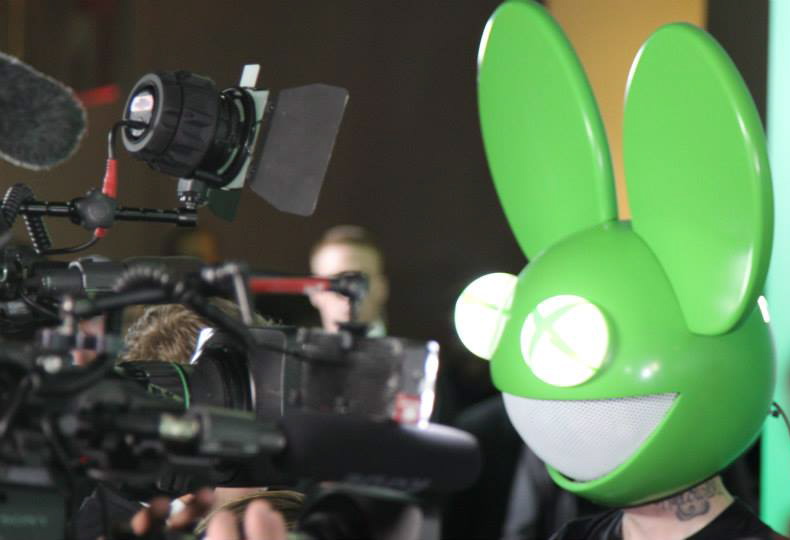